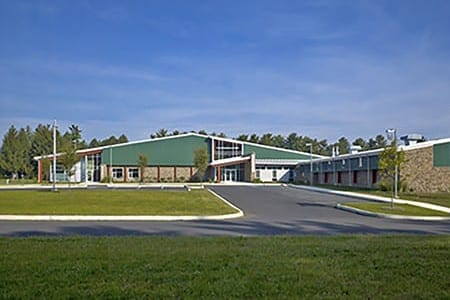 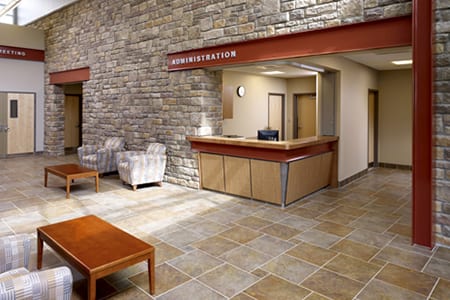 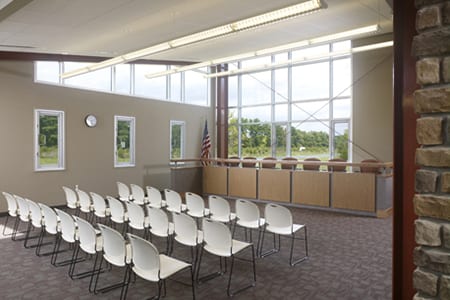 Ontelaunee Township takes its name from the large stream which drains the greater part of the upper eastern portion of the county. It is an Indian word, and signifies “Maiden Creek,” a daughter or branch of the Schuylkill. The stream was called “Maiden Creek” by the Friends (Quakers) when they began their first settlements 1733 – ignoring the beautiful and expressive name “Ontelaunee.” The friends took up the first land by patents along and across its winding banks from its mouth northwardly for more than ten miles; and also along the eastern bank of the Schuylkill from the same point to the Blue Mountain.

On April 2, 1849, a petition of certain inhabitants of Maiden-creek Township was presented to court, asking for a division of the township, and suggesting as a proper name for the western portion, “Schuylkill.” The name of the proposed township was changed by the court to “Antalawny” (Ontelaunee) and the new township was erected into a separate election district by act passed February 28, 1850.

In Ontelaunee Township, the first settlers were Friends, some of whom entered the territory as early as 1721. Early settlers included Francis Parvin, who settled at what is known as Berkley. Berkley, which is located on Willow Creek, where it was crossed by the Centre Turnpike and the Berks County Railroad, was an early settlement in the township. The Borough of Leesport was also originally a part of Ontelaunee Township.

No cash is taken at this office!!!